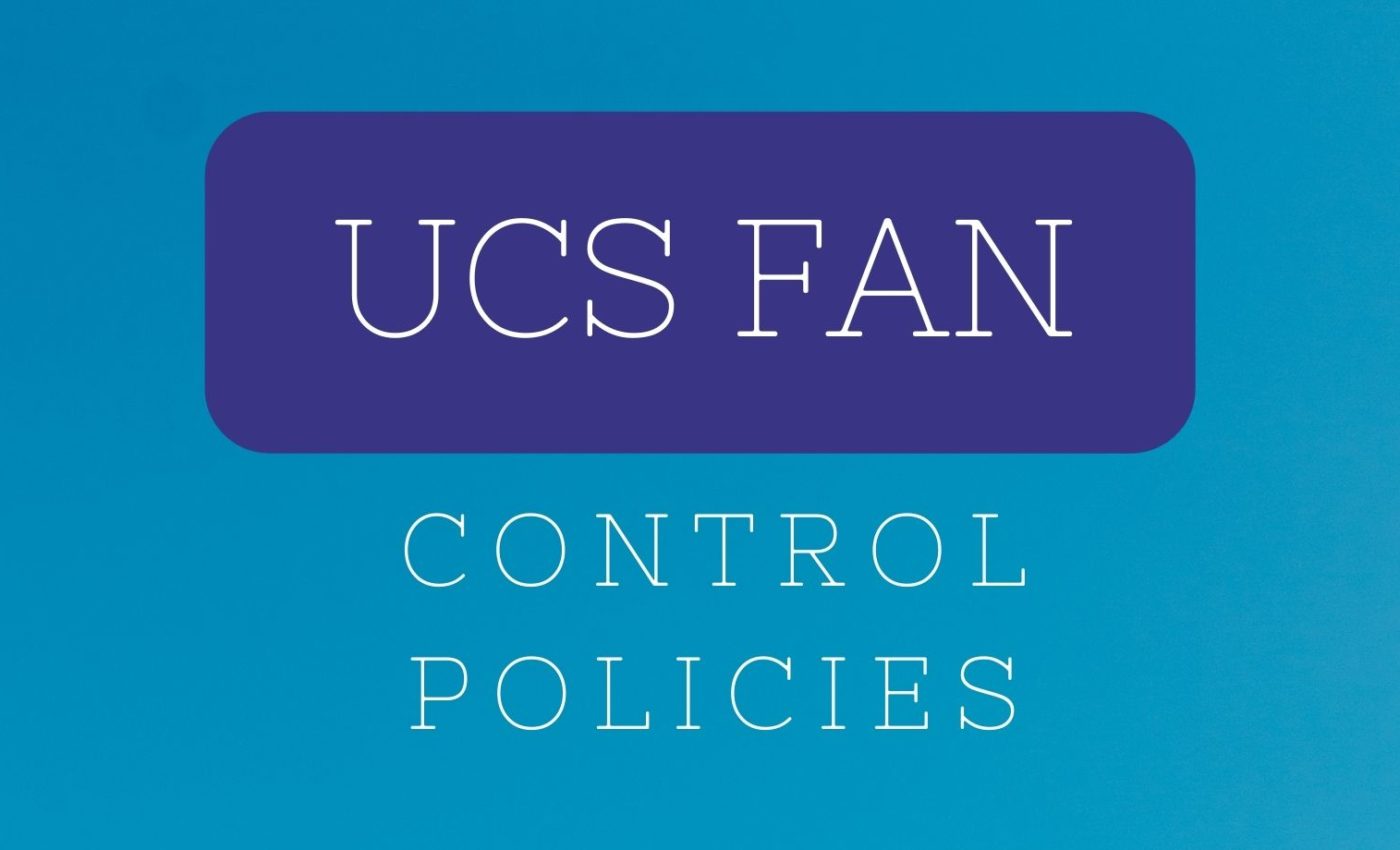 Fan Control Policies enable you to control the fan speed to bring down server power consumption and noise levels. Prior to these fan policies, the fan speed increased automatically when the temperature of any server component exceeded the set threshold. To ensure that the fan speeds were low, the threshold temperatures of components are usually set to high values. While this behavior suited most server configurations, it did not address the following situations:

With the introduction of fan policies, you can determine the right fan speed for the server, based on the components in the server. In addition, it allows you to configure the fan speed to address problems related to maximum CPU performance and low power consumption.

You can determine the right fan policy based on the server configuration and server components.Before You Begin

You must log in with admin privileges to perform this task.Procedure

Following are the fan policies that you can choose from: 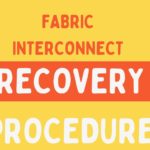 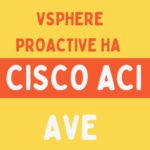 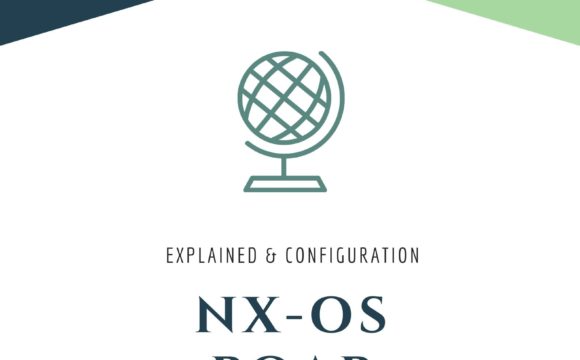